Hi! I am Andy
and this is my story…

I picked up the guitar when I was 14 years old. (1998 I think) After a year of being self taught, I got private lessons with a guitar teacher focusing on guitar theory and composition, which helped me to expand my mind and play different music genres. In 2000, I started to play with different recognized rock and heavy metal bands in the local scene, in Bogota, Colombia South America where I grew up. At the same time, I finished high school and entered college to be a dentist, which I quit after 6 months due to skipped classes to go and play with my band.

In 2003, I transferred my dentist credits to get my college degree in Classical Music and Contemporary Composition, with emphasis in music production. My parents were not happy, but I knew my passion was music!.

I released my first instrumental solo EP Piedra de Fuego in 2005, followed by Silver Tears Live, in 2007 and the EP Hope with the band Sigma Eleven. Also I got hired to teach guitar in different collages.

During this time I opened shows as a solo act and also with my band Sigma Eleven for: Symphony X, Skid Row, Kiko Loureiro, Angra among others. Plus playing in Rock Al Parque festival 3 times, sharing stage with multiple worldwide iconic bands.

Finally In 2009, I got my Music bachelors degree with emphasis in composition and music production! Also I released The Eyes Of The Moon, 52 minutes of pure shredding, featuring my fellas Kiko Loureiro (Megadeth), Rafael Bittencourt (Angra), Leo Cruz and Paulo Cuevas from Sigma. Then the good and the bad about life started happening… The good, I had the opportunity to do the opening act with Sigma for the iconic Ozzy Osbourne! It was an unforgettable experience. I also started my own event show company, I was doing music for media and Tv, and teaching in a prestigious college.

What could go wrong right? Well Now the bad…

Everything went down when I got ripped-off by a “business partner” which led me to be basically homeless. I was opening for Ozzy Osbourne knowing that I was moving to United States after the concert. Due to being totally broke I was going to start a new life working in landscaping, sales, house keeping or whatever was available in that time!

Actually, I ended up doing all the above. 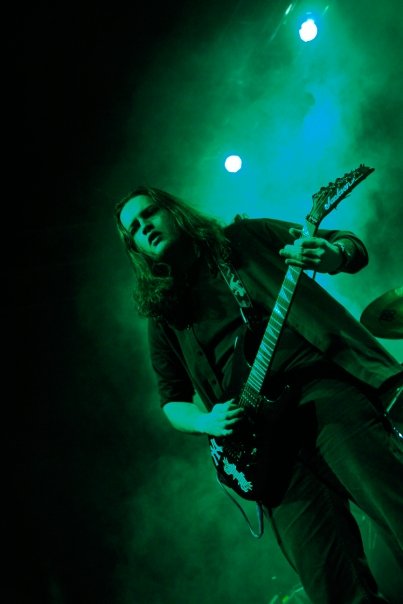 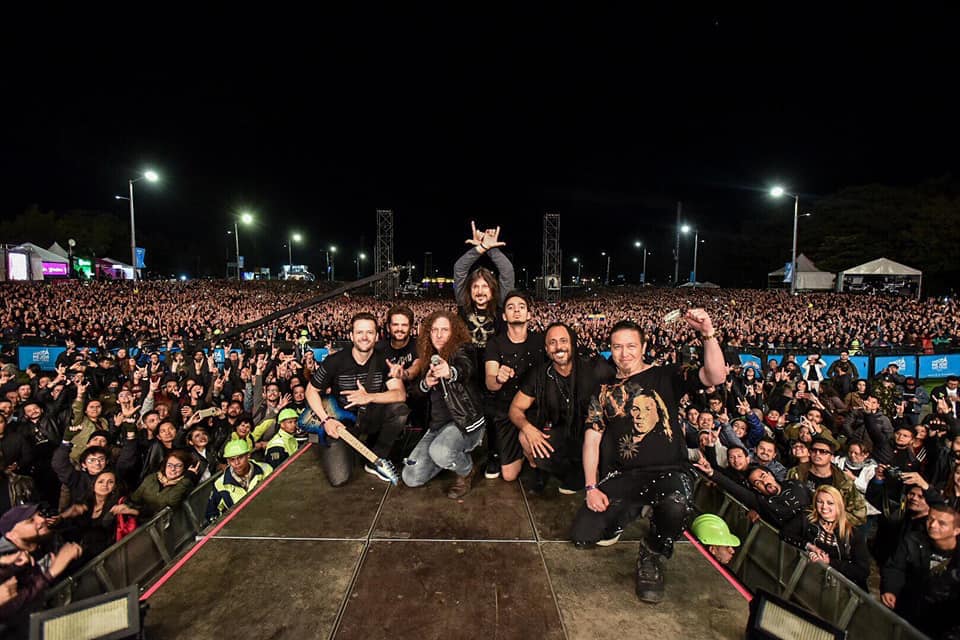 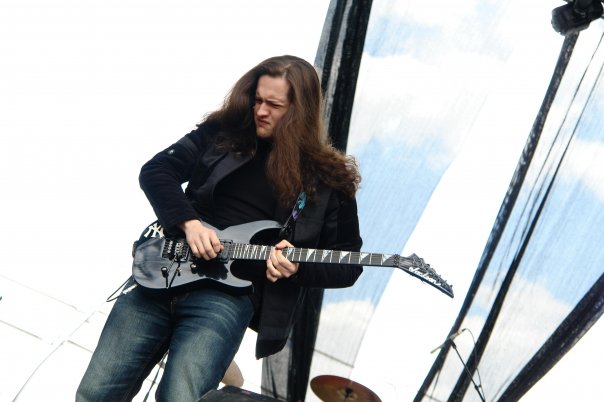 Now in 2010, living in FL my music was put on hold for years. I had 2 jobs, one as HR, and another teaching guitar for kids in a school. Being an HR was a great ride, I learned about business and tons of leadership, which now I have applied to my music career. Slowly, I got involved with several acts in the US, having the opportunity to play at the NAMM show in Anaheim, CA sponsored by Fernandes Guitars Japan. Finally after several years I quit my day job to focus on music a 100%. It was difficult but not impossible. There was a lot of struggle but just when I was thinking to give up, I got hired to be music Director for Waive Entertainment UK, playing for high class cruise ship companies. That same year I got invited to play at Rock Al Parque with Angra, in front of more than 50 thousand rockers!

My latest project is my online school Guitar For All Academy. I have put all my passion for teaching and all of my music knowledge in this project to give you the best lessons out there on the Internet!

All I can say is… Never give up, my friend!